How can you survive in a “no graduation, no job” environment?

The graduation season is over with another school year about to open. Nothing can describe the happiness on the parents’ faces as children finally received their diplomas. Is this actually shared by the majority? What happens to those who dropped out and are forced to do jobs rather than to study?
With women being deemed the poorest of the poor worldwide, most Filipino daughters who failed to graduate may find themselves in other people’s households, here and abroad, as domestic helpers. (This may even true even if they earn college degrees.) How can this be possible? 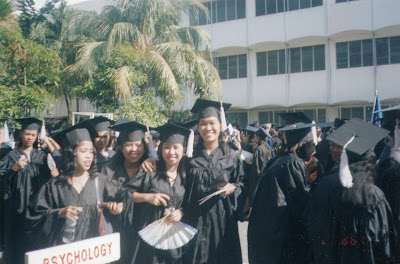 With the rate of college graduation increasing annually and with the unemployment rate not being stabilized, those who don’t hold a higher education diploma may find themselves largely disadvantaged. Those who graduated unprepared for the real world might suffer as well. This can be explained by looking through the educational system.
The public school system implements a free tuition through secondary level. This may be proven with the high enrolment rate; it doesn’t end there, however. There are more and more students who fail to graduate and many blame the educational system for this. The image of free tuition failed to spot the hidden fees students in the public school pay. While parents won’t pay a large amount of money as those whose children attend private schools, those in the state school will have to endure weekly contribution to buy stuff like brooms, science lab apparatus, and even new light bulbs. For sure, parents can just simply enroll children in schools, but how will they survive? 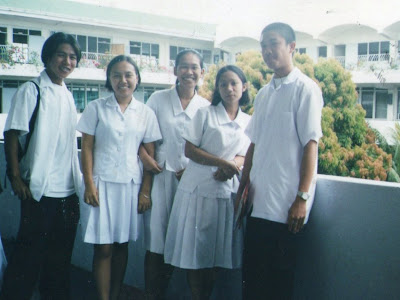 About a decade ago, there are about six million students in the secondary level and 80% of them were in public high schools. The primary level, on the other hand, had totaled to about 13 million students, with 93% studying in government schools. Sounds like a lot, right? The truth is, while there may be a lot of students who are in school, the dropout rates never cease to soar.
People said that high school can be the happiest period in life. Rather than being excited on graduation day, most will be saddened by the fact that not all class members will enter college. For many poor citizens, this may be the end of the knowledge road. In fact, higher education has been considered an opportunity than a right or a luxury than a must.
For many, poverty has been a hindrance to attending college. Some took this a challenge and succeeded in proving it wrong.  Other than attending a state-run university, here are the top three things common to people who leaped their way out of the poverty and being underprivileged.
1. Apply as a school student aide.
This doesn’t sound easy as you will have to devout your time both working and studying. Most private universities open opportunities to poor but deserving students who exhibit the strong desire to get a degree. Luckily, most office work for school aides are fitted for women!
2. Scholarship grants.
If you graduated from a public high school, you will find plenty of this opportunity in almost all colleges provided that you prove you excelled in your high school classes. For those from the city, this may include being in the top 20 percent of your graduating class, and being on the top 10 list for those who graduated from the rural areas. If you have the track record to back you, why feel afraid?
3. Being a working student.
An increasing number of poor students decide to work part time in fast foods to pay for their tuition fees. Some even had harder part time jobs working as a company drivers or messengers. With about five hours of work daily, coupled with strict budgeting, many succeeded in graduating from college and find better jobs.  An employment record will be of great help when you are ready to apply to bigger companies, so it’s good not to wait until graduation to start working. 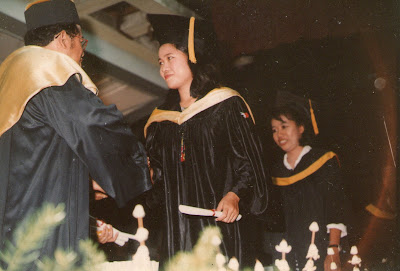 The gender inequality issues in education have been long eradicated. Women can take courses only men used to attend. While in school, preparing for a greater challenge with one’s will to survive the competition are the best ways to land a job. Why do many college graduates end up in department stores or as domestic helpers? This is not merely because there is a shortage of employment opportunities, but they lack the qualifications to land on a better one. Many go to colleges, especially smaller and commercialized ones, and graduate not learning anything.
Society isn’t the only one to blame for a Filipina’s failure to succeed. It is more on a combination hardwork coupled with the will to be competitive.


I enjoyed both academic and editorial scholarships back in college. It was never easy, but has paved way to becoming a junior reporter after graduation. How about you? How did you pay your way through college?
No comments: